In 1957, following the post-World War II reestablishment of the company in Germany, enough strength had been gathered to allow Paiste to establish a new permanent home in Switzerland. It is here where Paiste finally begins to realize the generations old desire to add bell bronze to its cymbal making, and enters into a collaboration with a Swiss foundry to create a new bell bronze alloy using modern casting and rolling methods.

It is a time when acoustic instrumentation is still in wide use. It is also the period where amplified electric instrumentation first appears and begins to influence music in a major way. In the Blues & Jazz world a great variety of styles develops, such as Bebop, Cool Jazz and Rhythm & Blues. At the same time the very roots of Rock take shape with Rockabilly and Rock ‘n’ Roll genres.

It is within these musical contexts that Paiste develops cymbals of purity, control, plus an added degree of volume, strength and projection from the new bell bronze. Thus, in 1959 Paiste launches the series that at first revolutionizes cymbal sound and is eventually destined to become one of the world’s most revered in the history of cymbal making – the Formula 602.

In the 1960s, the fine, pure and vigorous, yet always controlled musical tone of Formula 602 cymbals is readily adopted by leading drummers in Jazz and Classic Rock, and establishes Paiste as a new leading cymbal maker. During the 1970s, for many drummers a mix of Formula 602 and 2002 cymbals becomes the norm as music experiences ever increasing volume through amplification and electrified instrumentation.

Towards the end of the 1980s Paiste introduces the Signature Series and an overwhelming number of Paiste drummers shift their attention to Signature Series cymbals. Due to the resulting Signature Series focus, Paiste eventually ceases to manufacture Formula 602 in the early 1990s. In the 2000s, Formula 602 interest resurges as evidenced by discussion in the online world and a flourishing vintage cymbal trade. Paiste ultimately reintroduces a selection of the most popular classic Formula 602 models in 2011.

The 2020 Relaunch enhances the assortment with heavier weight classic models for louder situations and additional sizes to existing models.

16”, 17”, 18”, 19” & 20” Medium are medium heavy, multifunctional cymbals with full, strong crash sound. Especially the larger models are well-suited for ride playing due to their silvery transparency.

16”, 18” & 20” Heavy provide drummers with more volume and assertiveness. Their bright, powerful, solid crash sound cuts through even in loud situations. They also perform excellent as versatile ride cymbals with a clear ping.

14” & 15” Heavy Hi-Hat are perfect for precise, articulate playing thanks to their defined, crisp sound. When played heavily, they cut brightly and powerfully through in louder situations.

Similar to its smaller equivalent, the 15” Sound Edge Hi-Hat has great softness, finesse and – thanks to the wavy bottom cymbal – an always concise chick sound. This larger model provides more richness and low-end.

Thin Crashes, now available in 17” and 19”, are sensitive, responsive cymbals for full accents with silvery highs. The elegant, subtle 20” Paperthin responds to strokes by sticks, brushes or hand with deep voluminous breath.

Relaunched Formula 602 Cymbals were faithfully recreated using master cymbals in the archives of Paiste. Their authenticity is greatly aided by the fact that Paiste nowadays still employs the same traditional hand production techniques as in the 1960s. 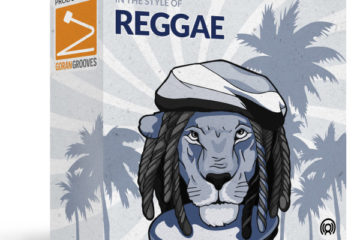 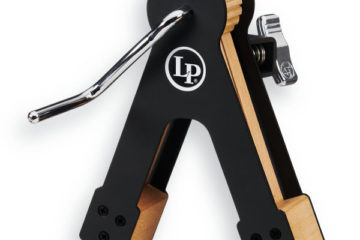 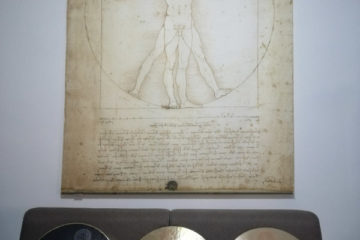