Paolo Valli was born in Bologna, Italy.
The passion for music started when he was 13 and he began to attend the first drums schools in his city.
At 17 he met the great Alfredo Golino, one of the best and well knowned drummer in Europe.
He’ s been his student for 4 years.
At 20 he moved to Los Angeles to study at “Musicians Institute of Technology“, where he graduated with masters such as Ralph Humphreys, Enzo Todesco, Doane Perry and Joe Brancato.
In the arc of his student career he developed his knowledge on guitar, arrangement and production which have been elements very useful later in his work as producer, arranger and song writer.
Paolo has worked with many artists.
In the studio, among many others, with Vasco Rossi, Laura Pausini, Biagio Antonacci, Francesco Renga, Negrita, Franco Battiato, Adriano Celentano, Irene Grandi, Renato Zero, Gianni Morandi, Andrea Bocelli, Mina, Patty Pravo…
Live with Gianna Nannini, Negrita, Irene Grandi, Vasco Rossi, Claudio Baglioni and many others.
Paolo is also a clinician and a teacher at Music Academy 2000, he is also responsible for writing the drum curriculum for all the levels currently delivering. 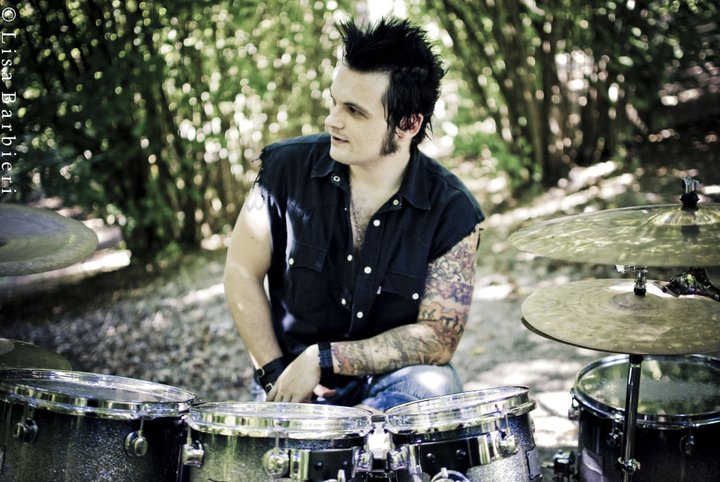 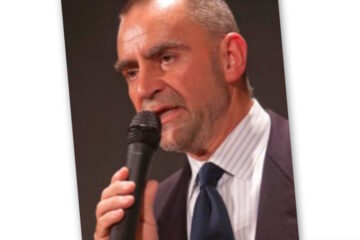 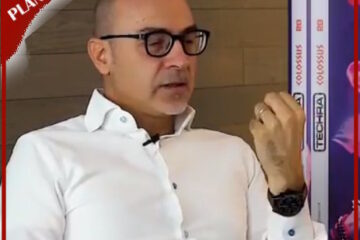 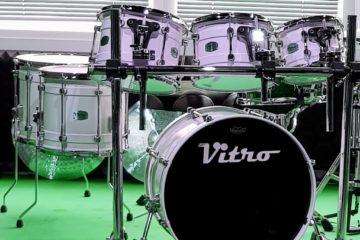