Finnish Folk Metal Superstars KORPIKLAANI can’t wait to be on the road again in order to play live for their fans all around the world. To bridge the time they have gathered a few treats to keep you entertained. Their acclaimed 11th studio album Jylhä was released on February 5, 2021, and since then they’ve been putting out a series of nicely filmed playthrough videos for a few of their new songs. A drum playthrough for the song “Verikoira” marked the beginning, which they followed up with accordion playthroughs for the tracks “Huolettomat” & “Pohja“. And today, you can watch another entertaining drum playthrough by Samuli Mikkonen for the song “Kiuru“.

Drummer Samuli Mikkonen comments:
“KIURU is not a typical Korpiklaani song drum wise. It is a fun combination of fast aggression and longing melancholy. There is a lot of stuff happening in certain parts of the song. I had a thought of making something cool like what Hoglan or Reinert did on their Death albums. I also invented ”The Heavy Shuffle” used at the end of the song. I´m sure I´m not the first one to play that kind of a beat but at least I made up a cool name for it! Special thanx to Teppo Ristola for making a huge job for filming and editing this one! ENJOY!“ 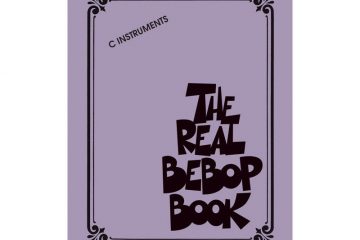 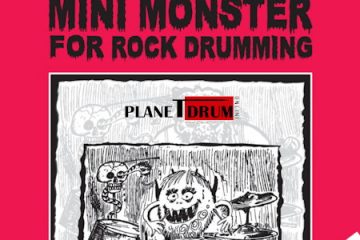 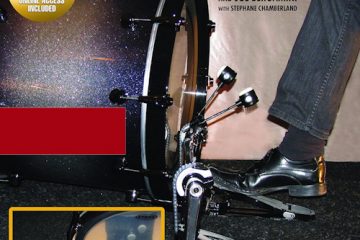