Latin Percussion – Waiting for the Musikmesse 2015

Latin Percussion
Waiting for the Musikmesse 2015 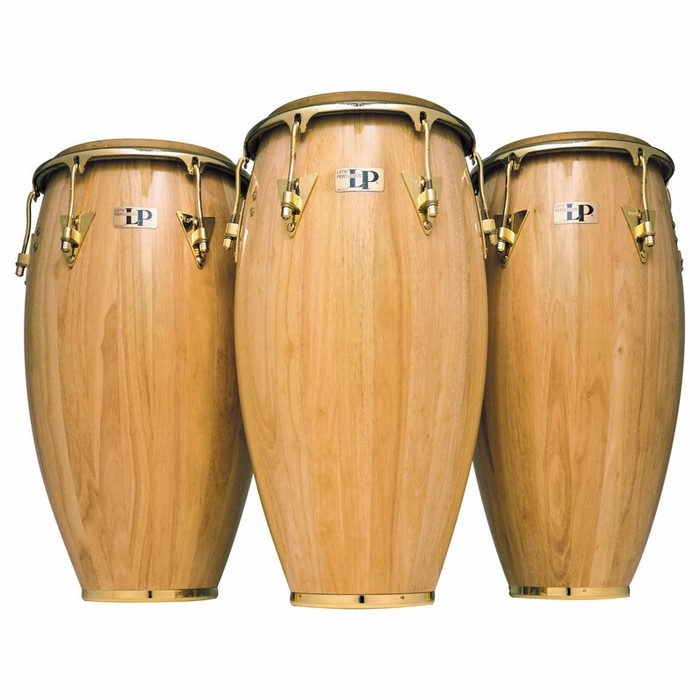 Passion. It is the force that drives all human beings to strive, to achieve and to make their dreams come true. The story of Latin Percussion hinges on the passion of one man. A passion that drove him to create, innovate and unmistakably change the face of percussion — and music — forever.

Latin Percussion
Waiting for the Musikmesse 2015

Passion. It is the force that drives all human beings to strive, to achieve and to make their dreams come true. The story of Latin Percussion hinges on the passion of one man. A passion that drove him to create, innovate and unmistakably change the face of percussion — and music — forever.

In 1956, a young mechanical engineer and avid photographer from the Bronx named Martin Cohen happened upon New York’s famous Birdland jazz club. He walked in and was immediately captivated by the sounds of Cal Tjader’s hot Latin jazz. Cohen was so taken with the infectious music that he became a regular at the Monday night jam sessions, which were headed by flutist Herbie Mann and featured percussionists like Candido and Jose Mangual, Sr. Cohen was particularly inspired by Mangual.

“Up until then, there was no role model that exemplified greatness,” Cohen said. “That’s what I saw in Mangual, and that’s what I wanted to be, somebody who had that mastery of something.” Cohen became a student of the 1960’s Latin scene, and soon wanted his own set of bongos. It was then that he learned about the politics of Latin percussion.

Because of the government-imposed trade embargo against Cuba, finding high quality Latin percussion instruments in the United States was a difficult prospect at best. This obstacle did not derail young Cohen’s passion and he put his engineering skills to use to create his own set of bongos. Using photos of Johnny Pacheco’s bongos, he created his first prototype. Of course, practice makes perfect, and this first attempt was not exactly flawless.

“This was the beginning of my learning,” Cohen said. “I knew nothing about machining or about wood or metal working. The first wood bongo shell was cut on Friday, and by Monday it was a quarter of an inch smaller. I didn’t realize it was wet wood which was cut and that it had to dry first.”

Undeterred by this initial setback, Cohen was soon delivering bongos and cowbells to musicians in brown paper bags, soliciting feedback and using the Latin nightclubs as his research and development labs. Cohen’s self-described “love affair” with Latin music led to a tradition still practiced at LP; the needs of performing musicians are placed ahead of everything else.

Eventually Cohen received a contract to make cowbells for Rogers Drums and continued to sell bongos on consignment. He made a set of claves for Charlie Palmieri and he designed wood blocks and sound effects for Carroll Sound.

The influence of two prominent television drummers helped to expand Cohen’s focus beyond the dance hall to the recording studio. Cohen met Specs Powell, the drummer with the Ed Sullivan Show and staff musician for CBS. Cohen recalls Powell telling him “to get out of the Latin dance halls and into the studios where the real money was.”

Powell asked Cohen to make him a pair of bongos and also to create a bongo stand so Powell could play them standing up. Cohen fashioned a mounting system without having to drill into the shell of the drum, which would alter its tone.

Powell was happy with Cohen’s work and introduced him to Bob Rosengarden, who was then the drummer for The Tonight Show. Rosengarden asked Cohen to create an instrument that would replicate the sound of the traditional horse jawbone with rattling teeth. Cohen’s modern-day version of the jawbone, called the Vibra-Slap®, became the company’s first patent.

Rosegarden also asked Cohen to make a sturdier cabasa, as the traditional instruments were made from coconut shells covered in a fragile wire lattice. Using a textured material from the wall of an elevator rolled onto a cylinder, Cohen wrapped a bead chain around it and then attached a handle. This became the LP Afuche®/Cabasa, the company’s most successful patent.

Innovation has always been a part of the LP story. In building his first patented instruments, Cohen used durable modern materials to replace rare and fragile instruments without sacrificing sound quality. Cohen was also one of the first manufacturers to build fiberglass congas, which gained favor with Latin dance bands because of their great volume.

Cohen’s passion and sincerity helped him win acceptance in what was then a tightly insular Latin community. As a result, he became friends with many of the players he created instruments for and with. Carlos “Patato” Valdez was a lifelong friend of the Cohen family, and was a frequent visitor to their household. “The King” Tito Puente, another friend and endorser, recalls Cohen trying to learn the mambo at the Palladium.

“Martin was a lousy dancer,” Puente laughed. “But he was always consulting with us, trying to do the right thing, to get the authentic sound but with modern engineering. He never got ‘commercialized’.” Puente and Valdez’ willingness to work with Cohen have resulted in superior quality LP product lines that bear their names, as well as their stamps of approval.

Cohen’s hard work and determination paid off in August of 1964. Cohen worked his last day for someone other than himself, and officially started Latin Percussion. Cohen’s passion was now his own company.

The early days, however, were not easy. Cohen’s first workshop was his basement, with gas-welding taking place in a detached and unheated garage. Early customers would walk into workshop and find Cohen wearing two coats and a sweatshirt while welding conga hardware. He also served as the sole photographer, copywriter, market researcher, salesman and janitor.

From the beginning, LP has let those who play their instruments do most of the talking. The company’s first endorser was Afro-Cuban and jazz drummer Willie Bobo. Today, LP has over 500 endorsers worldwide, a list which reads as a veritable “who’s who” in the music world. Musicians like Karl Perazzo, Raul Rekow, Giovanni Hidalgo, Armando Peraza, Travis Barker, Chris Pennie, Steve Gadd, Peter Erskine and many more all use LP instruments. Because they are the best, their equipment must be the best as well.

The company that started in the Cohen garage now has a staff of research, design and product developers that keep an ongoing stream of new products coming. In addition, over 250 people are employed at the manufacturing facility in Thailand. What started as a small family operation has grown to become Latin Percussion, the world’s largest producer of hand percussion instruments.

Cohen’s commitment from the beginning has been combining authenticity of sound with strong modern design. Today professional musicians and people play Latin Percussion instruments from all walks of life. Cohen himself still travels to clubs around the world, taking photographs and talking to musicians, gathering feedback from those who use LP instruments.

It’s been a long time since one had to violate trade embargoes to get a good pair of bongos. Martin Cohen and the Latin Percussion staff can take substantial credit for that.

“This affiliation enables LP to reach a new level of growth through KMC’s superior worldwide distribution network. With this great company behind us, we will be able to pursue product development and line expansions that would otherwise have taken years to achieve.” stated Martin Cohen, Founder of LP.

Zildjian Kerope Series The Avedis Zildjian Company is proud to announce the addition of the Kerope (pronounced: Kĕ rōp´) line to its legacy K family of cymbals. These hand crafted cymbals look as they sound Continue Reading...>>>>>

Premier British Collection and One Series 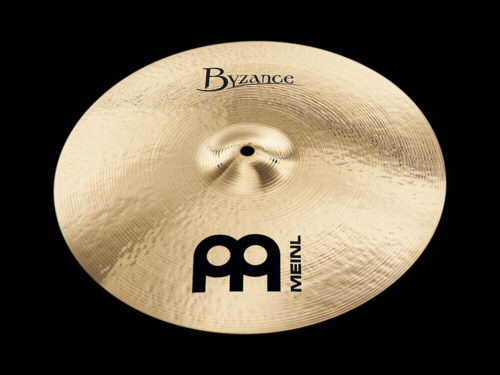 Meinl cymbalsa quick tour with the new cymbals series Among the new cymbas presented by the German producer we found the new DARK BRIGHTNESS line. Though ‘Brilliant’ refers to its finish, this series actually takes Continue Reading...>>>>>