Stefano Marazzi began playing drums as a child and received his first drum kit from his parents at the age of 13.
He studied for many years with some of the most sought-after Italian session men, developing his musical versatality and his technical skill.

In 2003 he won the “Tempi Moderni” drumming competition (Drummers United) in the ‘Emerging Talent’ section with two of his own tracks. He also took part in the recording of a DVD containing performances by some of the Italy’s most prestigious drummers. Over the years he has played with many artists from a wide variety of genres. 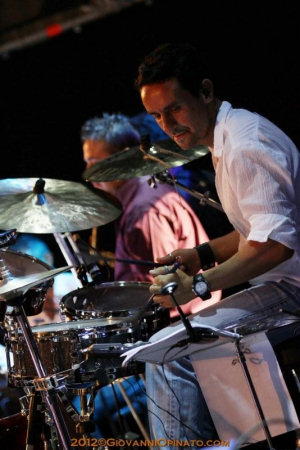 He has also played on live tours and on recording sessions with:

Currently he is a drum tutor at the following schools:
CENTRO OTTAVA, PERCENTOMUSICA, MUSIC RANCH and PEGASO PROGETTO SUONO
he also works as didactic coordinator for the UNIVERSITA’ POPOLARE of ART and ENTERTAINMENT run by Rockland and ArteFutura and he teaches privately in his own studio.

He has held various clinics and teaching seminars, published several articles in specialised magazines and web portals for drummers. 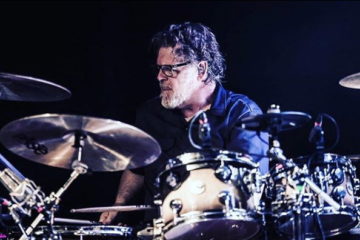 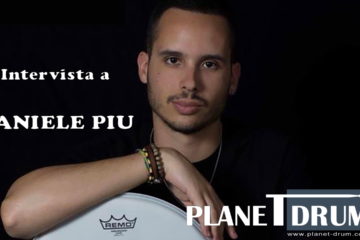 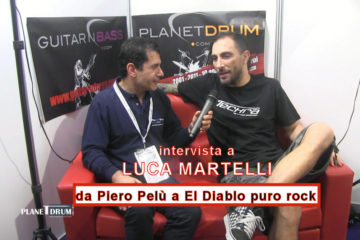