John reimagines the first song he ever recorded under his own name in 1996. KUKUC

After John and Benny finished the composing and arranging of the tune, it was time to get the right players to record it. John said, “I work with so many amazing musicians all the time but I knew right away what players would be perfect for KUKUC 2020. I already had a great sax player (my partner Benny Reid) so that was all set. And, man did he crush it! My longtime piano player Misha Tsiganov played on the demo template track and he’s a monster player, so I had the keyboard player all set. Next I had to choose a bass player. I knew right away that Mike Pope would be perfect, plus we have a 15 year history of playing together. I was blown a way when I heard his final track!! He did a fantastic job. Next up was choosing a guitar player. Just like with Mike Pope I immediately knew that my long time band mate and friend, Chieli Minucci, was the one. And, man did he deliver. Monster guitar tracks came my way in record time. ”

One of today’s top players, New York-based John Favicchia has performed and/or recorded with such greats as Special EFX, Steve Khan, Eddie Money, Tony Levin, Chieli Minucci,Charlie Daniels, Lonnie Plaxico, Robbers, John Benitez, Gary US Bonds, Harvie S, Larry Coryell, Dean Brown, Rachel Z,   Joe Butler-Love And Spoonful,  The Tokens,  Felix Cavaliere, Michel Cusson, Kerry Kearney, Chris Geith, Laco Deczi, Long Island Music Hall Of Fame Band, Mike Pope, Noam Lusterman, Steve Adelson, and Bob Malach just to name a few. Known for his extreme versatility, in the course of a week John can be seen drumming from NYC Jazz Clubs to Rock Concert halls to International Drum Festivals as well as the top Music Festivals around the world.
His band Dharma All Stars blends various styles into a powerful blast of fusion that spans the extremes of the dynamic range, Favicchia has been busy touring and recording as well as stepping up to the plate with his own solo releases. His debut, World Time, earned rave reviews and was a Top 10 Critics Pick of the Year in Jazziz Magazine. The latest, Dharma, offers an intriguing mix of melody, eclecticism, and tight ensemble playing with the likes of all-star guests including Khan, Brown, Swartz, Dave Mann, and Chieli Minucci. Favicchia is all about the mindful side of playing drums of making music from the mind, for the mind. Definitely, he says, It’s all about the soul and the mind, but it’s very visceral as well. I’m caressing the sounds out of my cymbals in one bar, but when the music takes off and I start to wail, I take no prisoners. 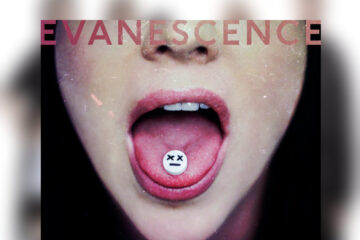 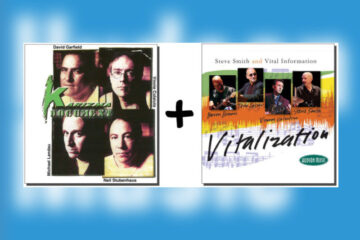 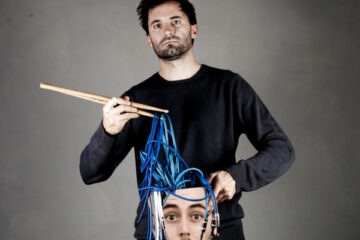