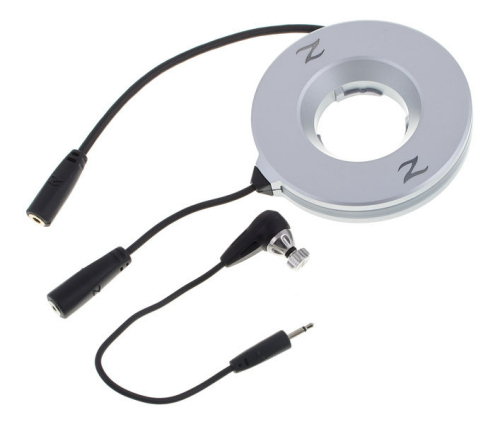 The Direct Source Pickup (DSP) is a two-piece system consisting of the sensor (attaches to the cymbal) and LED light module and preamp section (attaches to the cymbal stand / Hi-Hat stand). The DSP captures the pure acoustic sound of a Zildjian Buffed Bronze cymbal while eliminating feedback, crosstalk, and phasing associated with microphones. They are perfect for live performances and practice. It can also be used with traditional acoustic cymbals with the slight modification of adding a rivet hole near the bell of the cymbal.

END_OF_DOCUMENT_TOKEN_TO_BE_REPLACED 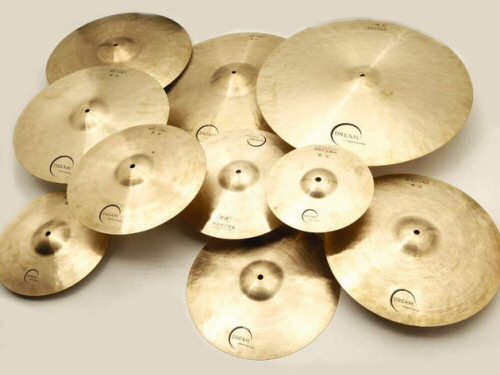 The very first Bliss prototypes were a unique micro-lathed hand hammered cymbal with a signature soft edge, low profile bell and gradual taper. Overnight these became collector’s items. So popular we released them as their own line: Vintage Bliss.

From there on Dream Cymbals series grew bigger and bigger with the Contact, Energy, Bliss, Dark Matter, Pang, series and many other EFX and more.

END_OF_DOCUMENT_TOKEN_TO_BE_REPLACED 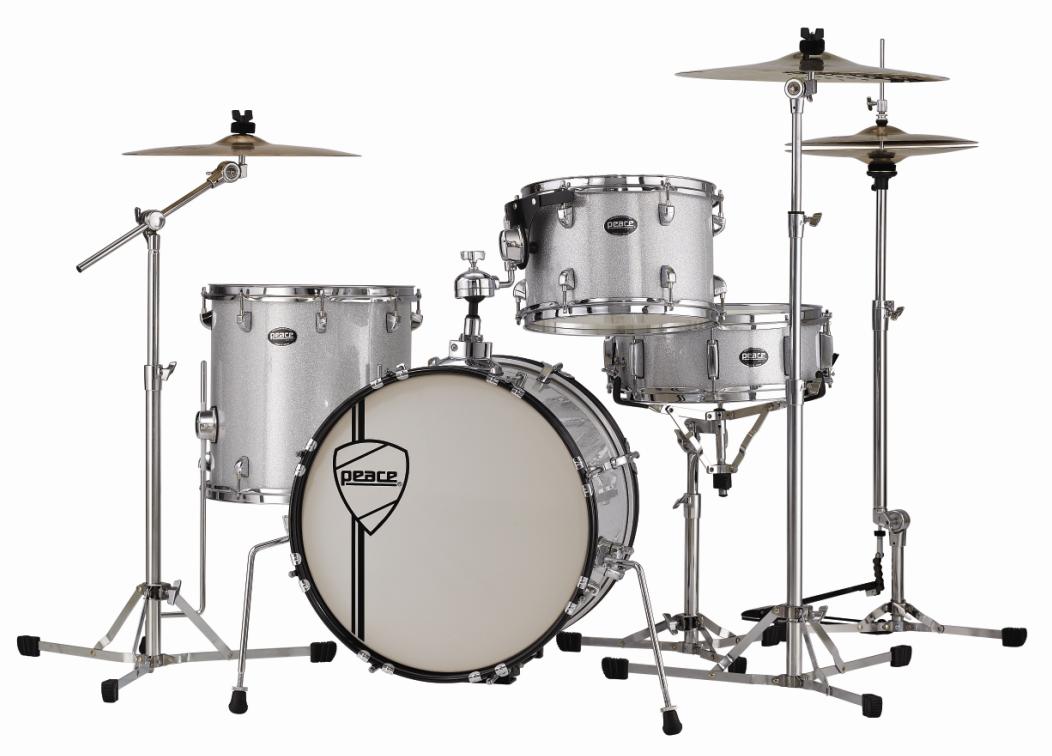 Whether you’re just starting out on drums or a working pro that needs a compact kit, we all want the same four things. A kit that sounds great, that is durable enough to take a hit, with a cool look and all wrapped up at an affordable price. With all of this in mind, Peace introduces the Monterey Jazz Series.

END_OF_DOCUMENT_TOKEN_TO_BE_REPLACED 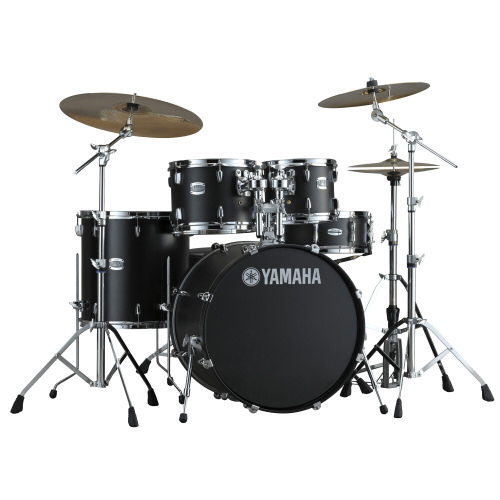 This Yamaha Stage Custom birch drum shell pack is also great for the beginner or the working professional. The staggered diagonal seam allowed Yamaha to build a thin drum shell that will start round and stay round. The low-mass lugs lets the shell vibrate for superb tone and sustain. Yamaha’s Air Seal System used for drum shell construction ensures each and every Yamaha drum shell is of uniform thickness and is perfectly round to achieve superior tone quality and durability.

END_OF_DOCUMENT_TOKEN_TO_BE_REPLACED 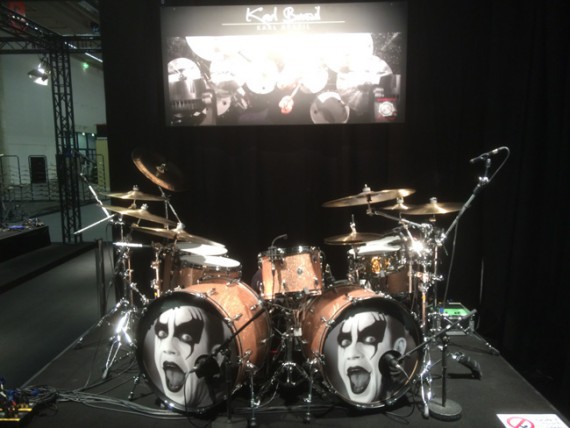 Soon you will find Karl Brazil interview. We have met lots of friends and great drummers at the Drum Camp at Musikmesse 2016 in thev new special area with artists such as Karl Brazil, Mike Terrana and Jost Nickel. Drum talks, master classes, signing sessions and gear advice on all four days of the fair.

END_OF_DOCUMENT_TOKEN_TO_BE_REPLACED 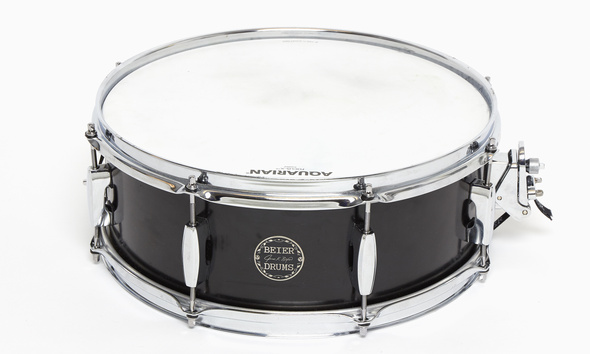 Something that may sign the time. As we all know 13, 12 and 10 inches snare drums have established the majority type of the used snares as current alternatives to the classical 14 inch standard over the years. Now, thanks to Beier the 15 inch snare will be a valid alternative too.

END_OF_DOCUMENT_TOKEN_TO_BE_REPLACED 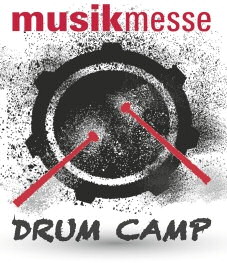 A highlight for all drummers:
At the new Drum Camp (Hall 11.0, stand C11), top drummers will demonstrate their touring sets, sign autographs and answer questions about drums and percussion instruments.

END_OF_DOCUMENT_TOKEN_TO_BE_REPLACED 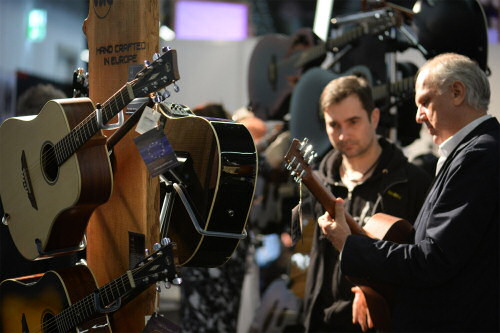 Musikmesse 2016 from 7 to 10 April will offer an expanded range of facilities and services for retailers, distributors and everyone working in the music sector. The new ‘Business Academy inspired by SOMM’ will create a valuable competitive edge for participants via over 30 workshops and lectures on subjects such as communication, sales, law, compliance and marketing.

END_OF_DOCUMENT_TOKEN_TO_BE_REPLACED 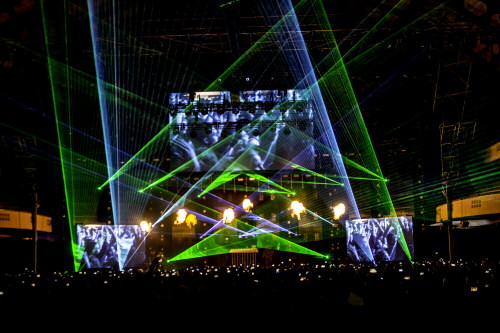 The first Musikmesse Festival will be held on the occasion of Musikmesse 2016 and enrich the International Trade Fair for Musical Instruments, Sheet Music, Music Production and Music Business Connections (7 to 10 April 2016) by an additional highlight and offer exhibitors, trade visitors and all music aficionados an extensive range of events in the city’s clubs, bars and concert venues – after the exhibition halls have closed for the day, too.