Consequent on a general decree issued by the Hessian Ministry for Social Affairs and Integration, it is no longer possible to hold the ‘Musikmesse Plaza’ (3 and 4 April) or any concerts of the ‘Musikmesse Festival’ (31 March to 4 April) with over 1,000 visitors. As it cannot be expected that the situation will change soon enough to schedule an adequate catch-up event, the organisers announce that the international trade show Musikmesse will not take place in 2020.

On 12 March, the Hessian Ministry for Social Affairs and Integration issued general decrees prohibiting large-scale events expected to attract more than 1,000 visitors. Prior to this, Musikmesse, Europe’s biggest trade fair for the music industry, had been postponed in view of the restrictions introduced against the background of the rapid spread of SARS CoV-2 infections.

Accordingly, all events planned to be held at Frankfurt Fair and Exhibition Centre from 31 March to 4 April have been cancelled. So all Musikmesse large-scale events cancelled. They include the highlight concerts by Freya Ridings, Max Herre, Moop Mama and Shantel & Bucovina Club Orkestar, as well as the ‘Randy Rhoads Remembered’, ‘Ultimate Jam’ and ‘Rabid Dogs of Rock’ all-star shows. The concerts to be held in the various clubs and venues in Frankfurt are the responsibility of the individual organisers. Visitors can find up-to-date information about the events expected to take place on the internet at www.musikmesse-festival.com.

“Following the postponement of Musikmesse 2020, we did everything possible to hold a great festival of music in Frankfurt as scheduled and, in view of this, we are very sorry to have to cancel these events. However, we firmly believe that, under the current circumstances, this is unavoidable”, said Detlef Braun, Member of the Executive Board of Messe Frankfurt GmbH. “We would like to thank all artists, organisers and partners from the region for the great cooperation and are looking forward to the next edition in 2021”, added Wolfgang Weyand, Director, Musikmesse + Festival. 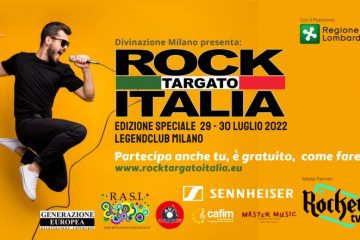 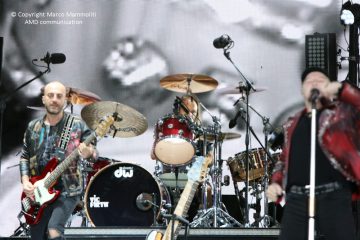 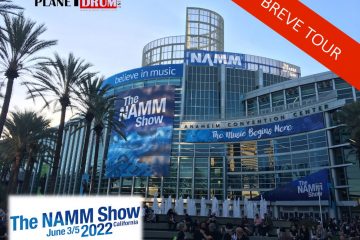