Samy Deluxe at the Musikmesse Festival

Samy Deluxe at the Musikmesse Festival 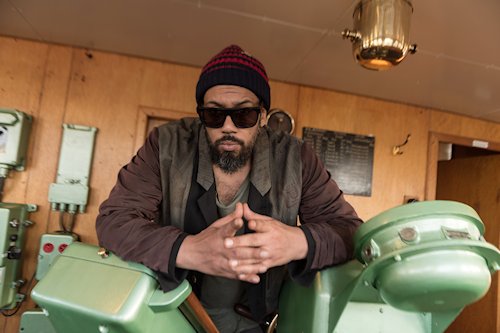 Frankfurt is a city of music – especially during the Musikmesse at the beginning of April. Contributing to this is the Musikmesse Festival, which not only lets the music continue at the Exhibition Centre after the fair closes for the day but also takes it into the city. With around 60 concerts and lots of extraordinary musical moments, the Festival is a source of delight for (more than just) Musikmesse visitors. The First act of the coming Musikmesse Festival will be Germany’s leading rapper, Samy Deluxe who will appear with his ‘SAMTV-UNPLUGGED’ show in the ‘Festhalle’ on 4 April.

In 2001, Samy Deluxe released his self-titled debut album, which ranked #2 in the German Album Charts for the 19th calendar week of 2001. The first single from the album, “Hab’ gehört…”, ranked #26. However, the second single, “Internetional Love”, failed to enter the charts. The final single, “Weck mich auf”, peaked at #4 in Germany, becoming a national hit and the album’s most successful single. Following the success of his solo debut, Samy Deluxe became a highly acclaimed hip hop artist in German rap and internationally.

In 2003, Samy Deluxe founded the rap duo ASD with fellow rapper Afrob. They released their debut Wer hätte das gedacht. The lead single from the album, “Sneak Preview”, ranked successfully on the German charts. Most of the beats on this album came from American producers, including J Dilla, Diamond D and Waajeed.

In August 2004, Samy Deluxe released his second solo album, Verdammtnochma!. The album peaked at number 2 on the German album-charts shortly thereafter and stayed for three weeks in the Top 10. In the same year, he was featured on the German remix of “Dip It Low” by American singer Christina Milian, which was a commercial success.

In 2005, Samy Deluxe represented Hamburg in the Bundesvision Song Contest 2005, with the song “Generation”, placing 9th with 44 points.

In April 2016, Samy Deluxe released his sixth solo album, Berühmte letzte Worte (Famous last words). The album peaked at number 4 on the German album-charts. In the same month, he joined Xavier Naidoo to perform one of the new tracks, Haus am Mehr (House by the ocean, but written as wordplay for “more” instead of “Meer”), in the TV show Sing meinen Song (Sing my song). Features on the album came from Nena, Afrob, Max Herre and many others.

Incidentally: the Musikmesse Festival wrist band is included in the price of a Musikmesse admission ticket! 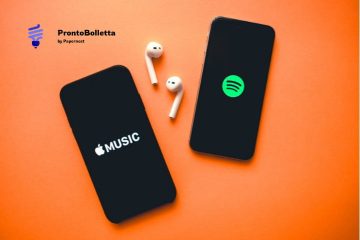 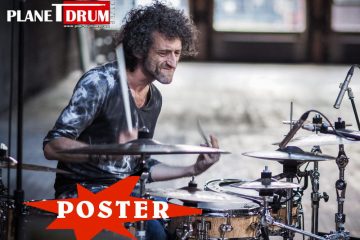 Jojo Mayer – a household name amongst drummers, known for his incredible musicianship, daring innovation, exciting musical fusions with bands such as Nerve, and masterful technique. 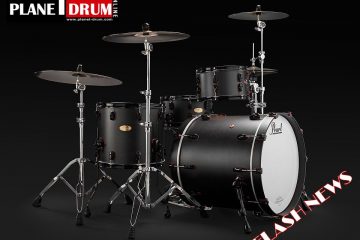 A Masterworks drum set is a timeless expression; custom tailored with heirloom precision to elevate your drumming persona, and fully reflect your musical identity.