MILWAUKEE-For years, Hal Leonard has produced fake books for all musicians: jazz instrumentalists, pianists, guitarists, and even ukulele players. But what about the most important musician of all: DRUMMERS? Hal Leonard is proud to publish its first-ever The Drummer’s Fake Book. Destined to become the drummer’s best friend, it provides a virtual mental warehouse of songs that drummers need to know.

With over 250 songs, The Drummer’s Fake Book features easy-to-use drum charts with kit legends and lyric cues, making it simple for drummers to learn tons of new songs in a quick amount of time. The book also boasts songs from a large variety of genre and artists, giving players a well-rounded lineup of songs to add to their repertoire. Songs featured include: Give It Away (Red Hot Chili Peppers), Jump (Van Halen), Rock and Roll (Led Zeppelin), Seven Nation Army (White Stripes), Smells Like Teen Spirit (Nirvana), Take Five (The Dave Brubeck Quartet), The Girl from Ipanema (Stan Getz & Astrud Gilberta), and hundreds more.

Ever had to learn dozens of new songs in time for a weekend gig? Meet your new best friend! This jam-packed collection features 250 easy-to-use drum charts with kit legends and lyric cues. Songs include: All Right Now • American Girl • American Woman • Bad Case of Loving You • Blister in the Sun • Burning Down the House • Crazy in Love • Dancing in the Street • Don’t You (Forget About Me) • Every Breath You Take • Eye of the Tiger • Free Bird • Green Onions • Happy • I’m Gonna Be (500 Miles) • Just Dance • La Bamba • Life Is a Highway • Mambo No. 5 (A Little Bit Of…) • Mustang Sally • New Sensation • Pour Some Sugar on Me • Respect • Rolling in the Deep • Rosanna • Satin Doll • Seven Nation Army • Sledgehammer • Superstition • Tequila • Uptown Funk • Walk This Way • Wipe Out • Y.M.C.A. • Zoot Suit Riot • and many more. 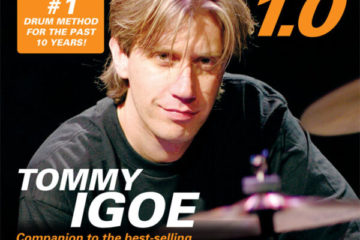 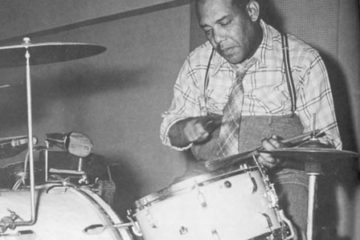 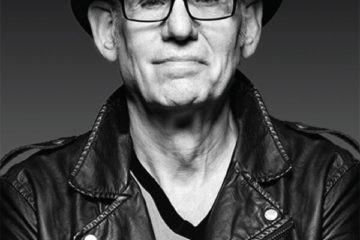