Drummer Aquiles Priester has just released the first official teaser for his new DVD and Blu-ray, “All Access To Aquiles Priester’s Drumming”.
Recorded in the studios of the Harman Experience Center in Los Angeles, CA, in August 2018 “All Access to Aquiles Priester’s Drumming” brings, besides the institutional lesson, themes that the drummer registered on Hangar’s last album, “Stronger than Ever”, tracks from the three albums he recorded with Noturnall and the two new compositions by Edu Falaschi executed by the same musicians of his solo tour “Rebirth of Shadows Tour”. It was shot by Foggy Films with 12 cameras, designed by producers Junior Carelli and Rudge Campos, in partnership with Adair Daufembach, who took care of the recording, mixing and mastering.

In total, the 17 tracks show all of Aquiles’ competence and musicality. The material was recorded with 12 cameras by the production company Foggy Filmes and idealized by producers Aquiles Priester, Junior Carelli and Rudge Campos, in partnership with Adair Daufembach, who was in charge of the audio monitoring.

Born in South Africa, Priester has collaborated with such bands and solo artists as ANGRA, W.A.S.P., HANGAR, MIDAS FATE, PRIMAL FEAR, Paul Di’Anno (ex-IRON MAIDEN), Tony MacAlpine and Vinnie Moore. He is also known for having participated in the widely talked-about DREAM THEATER drummer audition which took place after Mike Portnoy had left the band. It was after that event that DREAM THEATER guitarist John Petrucci recommended Priester to another great guitar virtuoso, Tony MacAlpine.

“I’m very happy with the result of this video”, says Aquiles. “My performance was incredible and the manner in which Foggy Filmes positioned the cameras makes the viewer feel he’s playing the drums with me”.

Priester has released three educational publications: the book “Inside My PsychoBook: 100 Double Bass Patterns” (2011) as well as two DVDs, titled “The Infallible Reason Of My Freak Drumming” (2010) and “Top 100 Drum Fills” (2013). 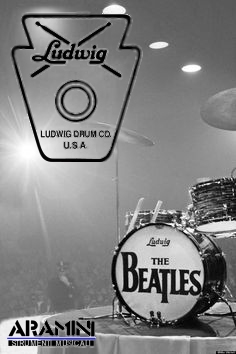 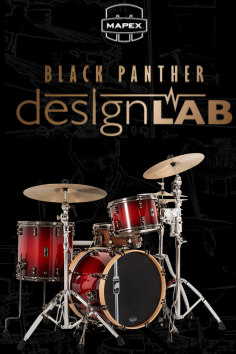 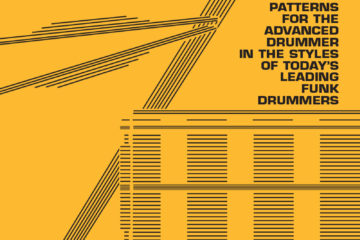 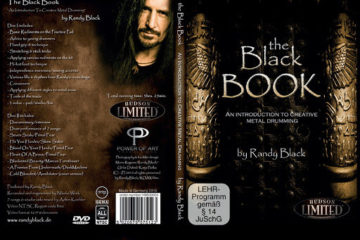 Randy Black is synonymous with extreme metal drumming and with many years of performance and teaching experience behind him, the master is releasing this 2 DVD, limited edition, digipack pack so that anyone can benefit from his wealth of knowledge. 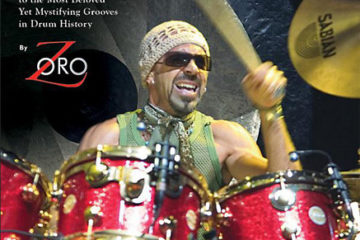 The Commandments of the Half-Time Shuffle