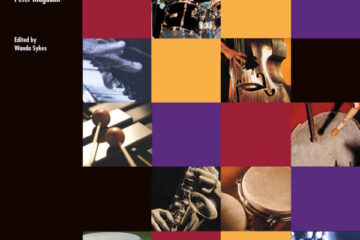 POLYRHYTHMS – THE MUSICIAN’S GUIDE by Peter Magadini has been acclaimed all over the world and has been hailed by Modern Drummer magazine as “by far the best book on the subject.” 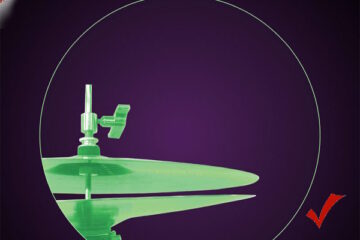 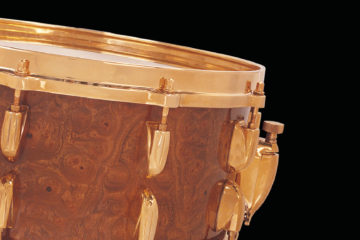 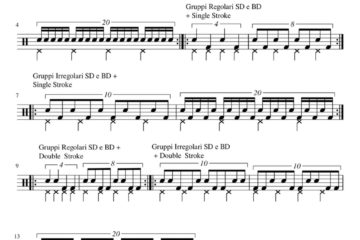 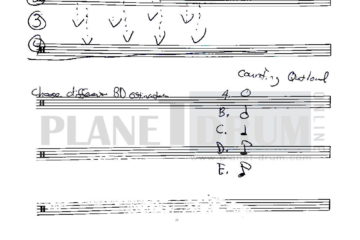 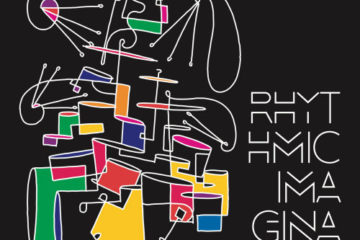 Rhythmic Imagination: Brazilian Rhythms Coordination Studies, by Ramon Montagner, seeks to help students develop the aptitude for the execution of rhythms, and ascend some steps further in the sense of rhythmic independence.
The method is based on his extensive use and experimentation of his own material with students for over a decade, inspired by the systems used by Gary Chester, Alan Dawson, and John Ramsay, as well as Marvin Dahlgren, Elliot Fine, and Norman Grossman. 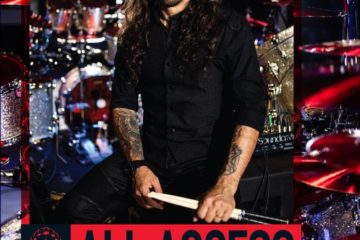 Recorded in the studios of the Harman Experience Center in Los Angeles, CA, in August 2018 “All Access to Aquiles Priester’s Drumming” brings, besides the institutional lesson, themes that the drummer registered on Hangar’s last album, “Stronger than Ever”, tracks from the three albums he recorded with Noturnall and the two new compositions by Edu Falaschi executed by the same musicians of his solo tour “Rebirth of Shadows Tour”. It was shot by Foggy Films with 12 cameras, designed by producers Junior Carelli and Rudge Campos, in partnership with Adair Daufembach, who took care of the recording, mixing and mastering. 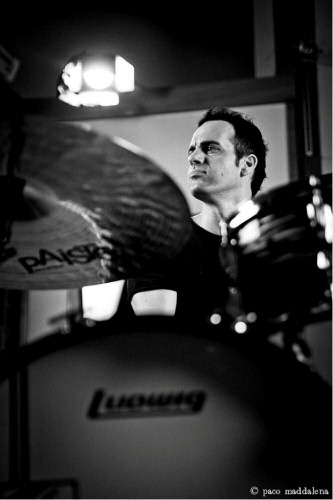