﻿The World of Gene Krupa

The World of Gene Krupa
The career, music and life of the man who made the drums a solo instrument

World of Gene Krupa, by Bruce Klauber, describes the career, music and life of the man who made the drums a solo instrument, the man who symbolized the swing era and the man who is still internationally recognized by millions as “the world’s greatest drummer.”

In this unique book, Gene Krupa tells – in his own words – of the beginnings of his style, of the scandalous, 1943 drug bust; of the “feuds” and “battles” with the likes of Benny Goodman and Buddy Rich; his thoughts on his own works and the works of those in jazz and in classical music; and much more.

This eBook contains commentary by Leonard Feather, George Simon and other add another dimension. Dozens of rare photographs further illuminate his career.

What Others are Saying:

I knew Gene Krupa and his playing and I know Bruce Klauber and his writing. Bruce was theperson to write the monumental Krupa book…and he did!
Buddy Greco – pianist, singer

Besides being a talented musician and perceptive writer, Bruce Klauber has the heart and insight to give the Gene Krupa story its just due.
Joanie Sommers – singer 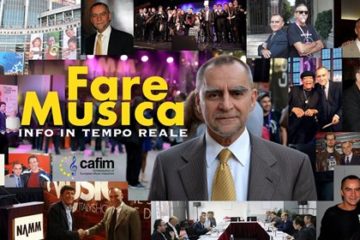 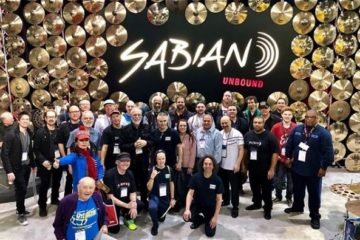 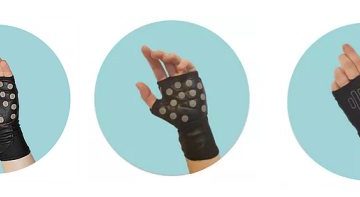 KAiKU Music Glove the world's fastest instrument to learn and the easiest to master.