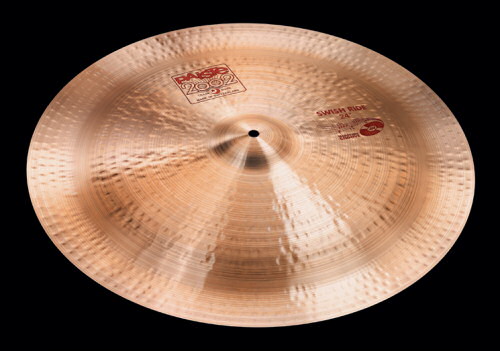 The «Signature Groove» 24″ Swish Ride was created in collaboration with the prolific John «JR» Robinson, who kicked off his career via appearances with Chaka Khan’s Rufus and the Quincy Jones / Michael Jackson project «Off the Wall» in the late 1970s and went on to become one of the most recorded session and studio drummers in history, along the way developing his signature groove and inimitable «big» sound.

The newly developed model was conceived by JR as a complimentary ride cymbal to his Masters 24″ Deep Ride.

It is based on a variation of the traditional Chinese style cymbal shape commonly referred to as «Swish», and executed utilizing 2002 Alloy with its energetic and brilliant character.

The «Signature Groove» 24″ Swish Ride is a clearly large cymbal with immense sound capacity and an extensive range of dynamics, being fully controllable at various volume levels. It features an earthy ping over an exotic and energetic wash and is capable of swelling, trash infused crashes for dramatic accents.

As a tribute to JR’s inspiration, the label «Signature Groove» and the musical notation of the famous JR drum intro to Michael Jackson’s «Rock with You» have been placed on the cymbal.

2002 cymbals are made by hand in Switzerland using traditional methods that have remained unchanged in over half a century. 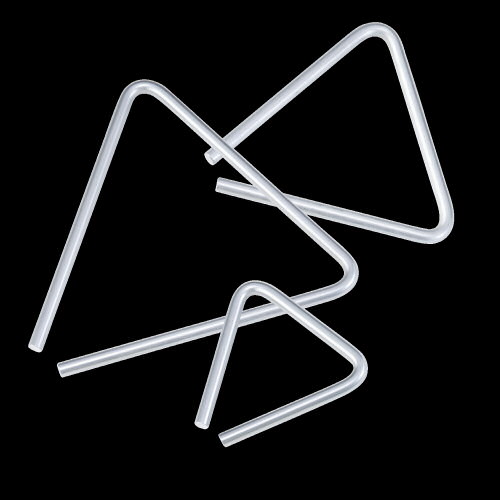 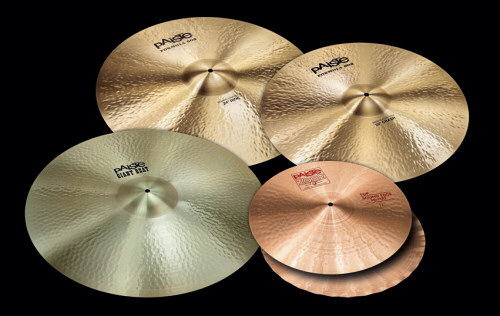 Gentle Giants Roam Paiste World The renowned cymbal maker Paiste presents the launch of select extraordinary cymbal specimens, in an effort to test the limits, to challenge the accepted wisdom, and thus to expand the Continue Reading...>>>>> 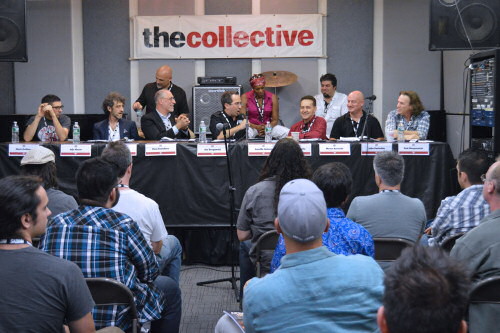