NAMM 2021 – Demonstrating the Natal Cafe Racer
Watch as Siân Monaghan, Nathan Greene and Julian Chambers show you the versatility of the Tulipwood Cafe Racer. Jamie Morrison from Stereophonics gives some tips on drumming styles and shows tonal range this kit is capable of.

Natal Drums (in past known as Natal Percussion Company) is a British musical instrument manufacturing company based in Bletchley, England. The name is a portmanteau of the first names of the company founder and his wife, NATalie and ALan.

In 2010 the company was purchased by Marshall Amplification.[1] Current line of Natal products include drum kits, hardware, and other percussion instruments such as bongo drums, congas, tambourines, cowbells and bar chimes. 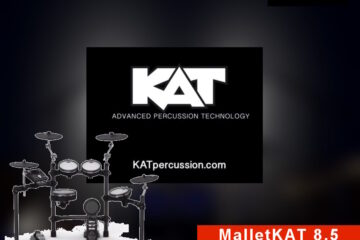 Discover the ease of use and innovative technology in the Malletkat 8.5 and other new products scheduled for release in early 2021. 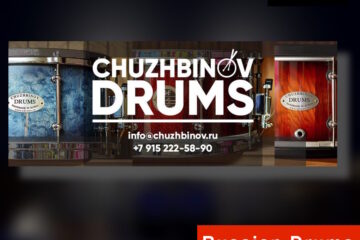 RDF is a family workshop that started making snare drums in 2007 and was the the first company in Russia who started to produce drum kits. In the beginning it was just an hobby, but then it became a real work and it turned to be the biggest drum factory in the Russian Federation. 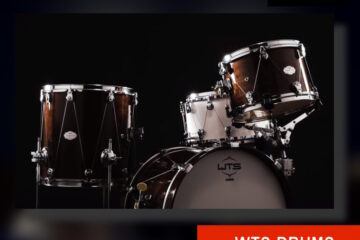 Winner of Best in Show: Companies to Watch at NAMM 2020, WTS drums are the most innovative acoustic drums on the market! Alex Simpson, owner of Rupp's Drums in Denver, Colorado, shares his experience working with Welch Tuning Systems, Inc. and their line of drums featuring the revolutionary WTS single-point tuning system.