In collaboration with Stewart Copeland, Rock’n’Roll Hall of Famer and drumming legend of The Police the new book from Hudson Music: STEWART COPELAND DRUMMING IN THE POLICE AND BEYOND 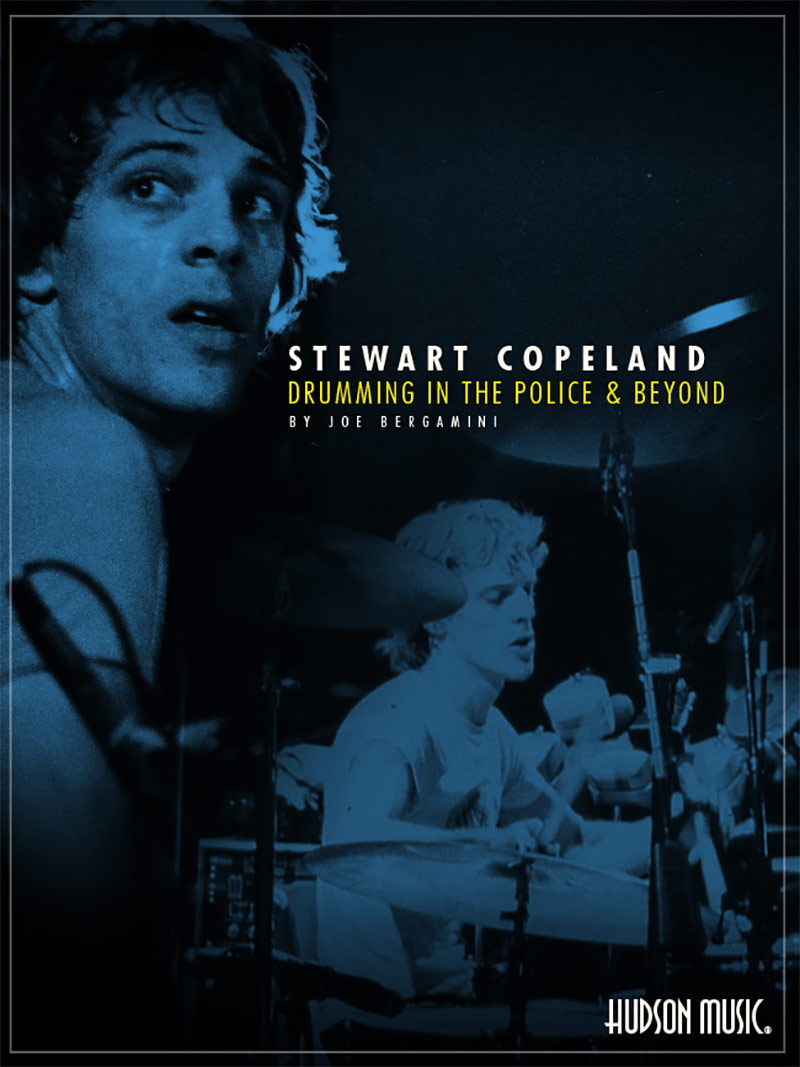 One of the most iconic and influential rock drummers of all time, a book about his work has been sought after by drummers for many years. Now, with Stewart Copeland: Drumming in The Police and Beyond, Hudson Music presents the definitive document. Combining detailed biographical and analytical text, note-for-note drum transcriptions, and many never-before-published photos, the book covers Stewart’s body of work with special emphasis on his legendary drumming in The Police.

Created with exclusive interviews and input from Stewart himself, the book presents a look behind the scenes of the recording of each Police album, as well as Stewart’s memories of his upbringing in the Middle East, early career in London, touring with The Police, and his perspective on the unique brand of drumming he brought to their classic albums. Each album is documented in detail, and a selection of songs are transcribed and broken down by author Joe Bergamini. Beautiful color photos document all the phases of Stewart’s storied career. The book includes a detailed gear section with diagrams of drum setups and specifics on Stewart’s equipment and sound, assembled under the supervision of Stewart’s longtime drum tech Jeff Seitz.

Among the 18 songs analyzed and transcribed are “Roxanne,” “Message in a Bottle,” “Walking on the Moon,” “Don’t Stand So Close to Me,” “Spirits in the Material World,” “Every Little Thing She Does is Magic,” “One World,” “Synchronicity II,” and more. There are also tracks included from Animal Logic, Oysterhead, Gizmodrome, and Stewart’s solo work.

Whether a pro drummer, music enthusiast, or a fan of The Police, you will be taken on an exciting, informative, and visual journey into the mind and work of the iconic Stewart Copeland.

These packages are exclusive for pre-orders, and only available at HudsonMusic.com 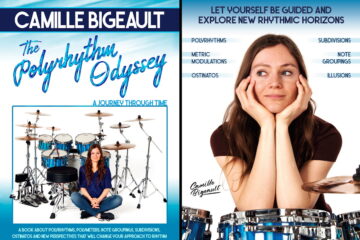 THE POLYRHYTHM ODYSSEY is a new book from Camille Bigeault, focused on polyrhythms and polymeters, including practice suggestions and tips for absorbing these concepts. 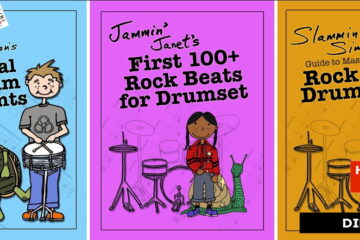 A series of beginning drum books from Hudson Music and author Mark Powers, designed to introduce and guide our youngest drummers through basic rudiments and beats 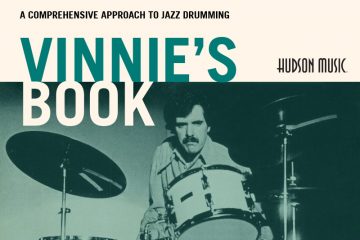